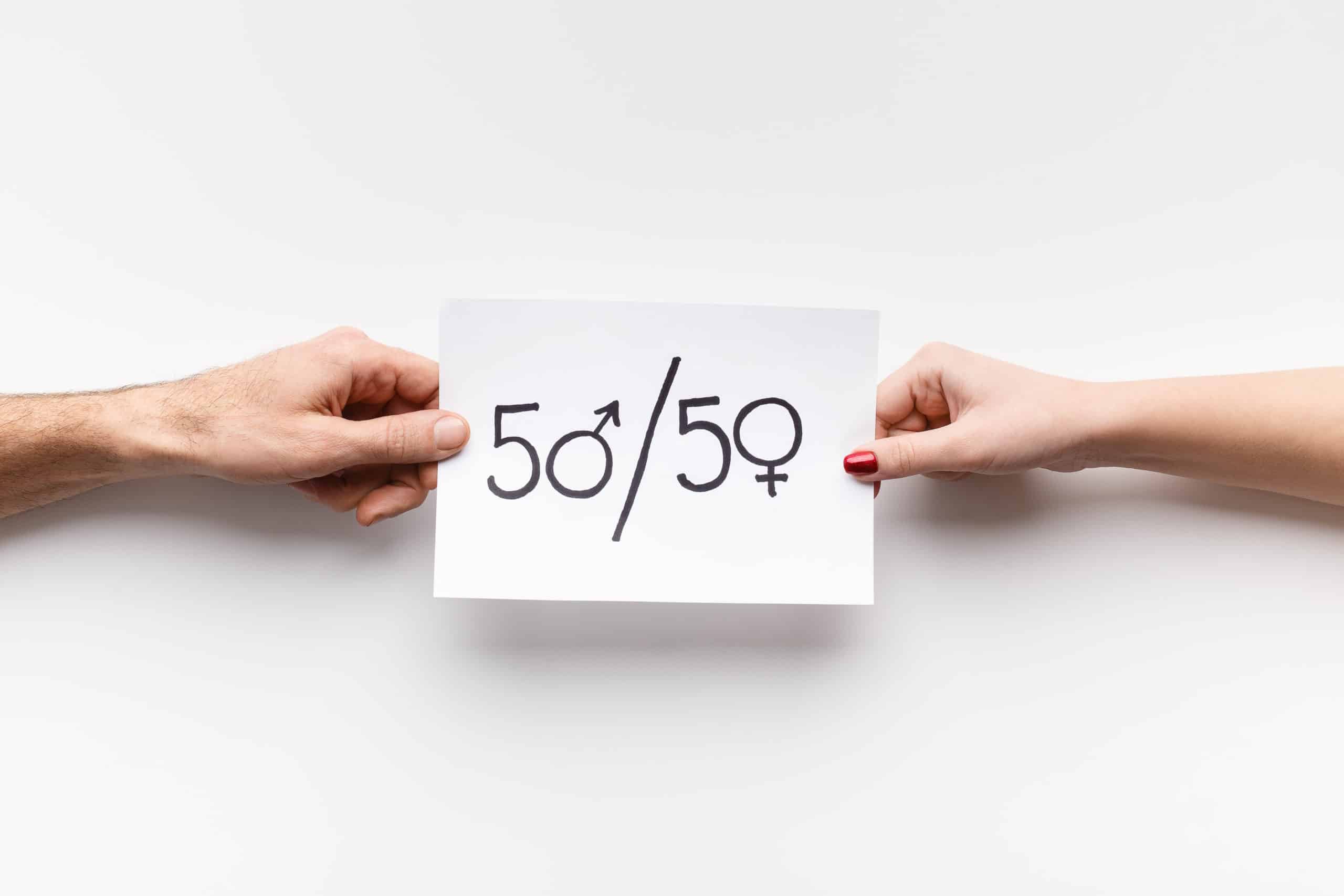 In recent years, many efforts have been made to strengthen equality and professional diversity between men and women, with the aim of reducing the disparities in situations. If to the views different laws we are getting closer to parity, we are in fact still a long way from it. Indeed, legislation within companies is slow […]

In recent years, many efforts have been made to strengthen equality and professional diversity between men and women, with the aim of reducing the disparities in situations. If to the views different laws we are getting closer to parity, we are in fact still a long way from it. Indeed, legislation within companies is slow to be implemented and materialized.

When the largest companies linger and struggle to adapt, the very small and medium-sized enterprises, pioneers in social innovation, play the main role.

Are you a business and want to commit to reducing inequalities?

Here is the article you need to start moving towards perfect parity now.

Gender equality, where are we?

Yet it has been shown on numerous occasions that equality between men and women is a guarantee of economic performance for companies. Everyone should therefore be a winner.

The diversity in the choice of his profession.

Half of the female population is concentrated on only 12 of 87 existing occupation families.

For example, 98% of home helpers are women and the same goes for housekeepers, assistants, secretaries. Concerning nursing assistants, the percentage of women is around 90%.

Contradictably, women study longer and are more educated than men. In the master’s year there are less than 60% of women against 40% of men.

Regarding women at the head of companies, they are more and more numerous in recent years but the gap is still present:

15% female managers for companies with less than 250 employees and 9% for large companies.

Reconciliation of private and professional life.

Reconciling family and professional life is a problem that concerns both men and women. Everyone wants to flourish in one as in the other and find their balance. On paper it is so. In reality, it is different.

When a child arrives, 1 in 2 mothers reduce or interrupt their professional activity for at least 1 month compared to 1 in 9 fathers . The question of the conditions of maternity and paternity leave could arise here. Many employees complain that they do not have enough time to devote to their family when a child is born. This extra time granted to the father would also benefit women who have just given birth.

In addition, half of women believe that the arrival of a child has had a negative impact on their professional life.

So to speak, there is still today for working women a choice to make between their private life and their professional life.

To conclude on this subject, it is important to remember that 82% of part-time jobs are held by women. This high percentage is explained in particular by the fact that they alone take on 75% of domestic work time. Or a second day of work after completing the first.

Parity in business according to the law.

The main principles of equality that companies of all sizes are required to respect:

Specific obligations for VSEs and SMEs.

Companies with less than 50 employees.

4 steps are necessary and recommended in order to achieve real equality within the company:

Detailed analysis and diagnosis of the situation of men and women in the company for each of the professional categories in the following areas:

From the diagnosis established, define a strategy comprising:

Once these two steps have been taken, it is necessary to engage in collective bargaining with the union representatives in order to find an agreement relating to professional equality or at least a unilateral action plan.

The agreement or action plan must cover at least 3 of the 9 sectors mentioned in the 1 time step. Equal pay must be a part of it.

Any company that does not comply with this legal obligation is subject to a financial penalty of up to 1% of its payroll.

The companies must then follow the implementation and the effective realization of the actions undertaken in the agreement as well as to carry out the synthesis of this action plan. This summary includes progress objectives and actions taken followed by quantified indicators in order to measure their impact.

Finally, their task will be to promote these actions by making the synthesis visible within the company and to communicate about it to anyone who requests it. This summary must also be published and visible on the company’s website.

Calculation of the professional equality index.

All companies with at least 50 employees are required to calculate and publish their gender equality index each year on their website before March 1.

They must also communicate it to their Social and Economic Committee (CSE) as much as the labor inspectorate.

This index is calculated from 4 to 5 indicators, out of 100 points:

The minimum required for is 75 points. If the company’s index is less than 75, it will have to put in place corrective measures to reach them within 3 years. These measures must be defined in the context of compulsory negotiation cited above.

In the event of non-publication of the index or of non-implementation of corrective measures or of inefficiency thereof, a financial penalty of up to 1% of the annual payroll of the company will be applied.

Do you want to carry out your parity diagnosis, calculate your index or implement the actions allowing you to reach it? Boost’RH offers you these services and puts at your disposal its human resources experts who support you throughout your process.

We use cookies on our website to give you the most relevant experience by remembering your preferences and repeat visits. By clicking on "ACCEPT ALL", you consent to the use of ALL cookies. However, you can visit "Cookie Settings" to provide controlled consent.

This website uses cookies to improve your experience while you navigate through the website. Out of these, the cookies that are categorized as necessary are stored on your browser as they are essential for the working of basic functionalities of the website. We also use third-party cookies that help us analyze and understand how you use this website. These cookies will be stored in your browser only with your consent. You also have the option to opt-out of these cookies. But opting out of some of these cookies may affect your browsing experience.
Necessary Always Enabled
Necessary cookies are absolutely essential for the website to function properly. These cookies ensure basic functionalities and security features of the website, anonymously.
SAVE & ACCEPT